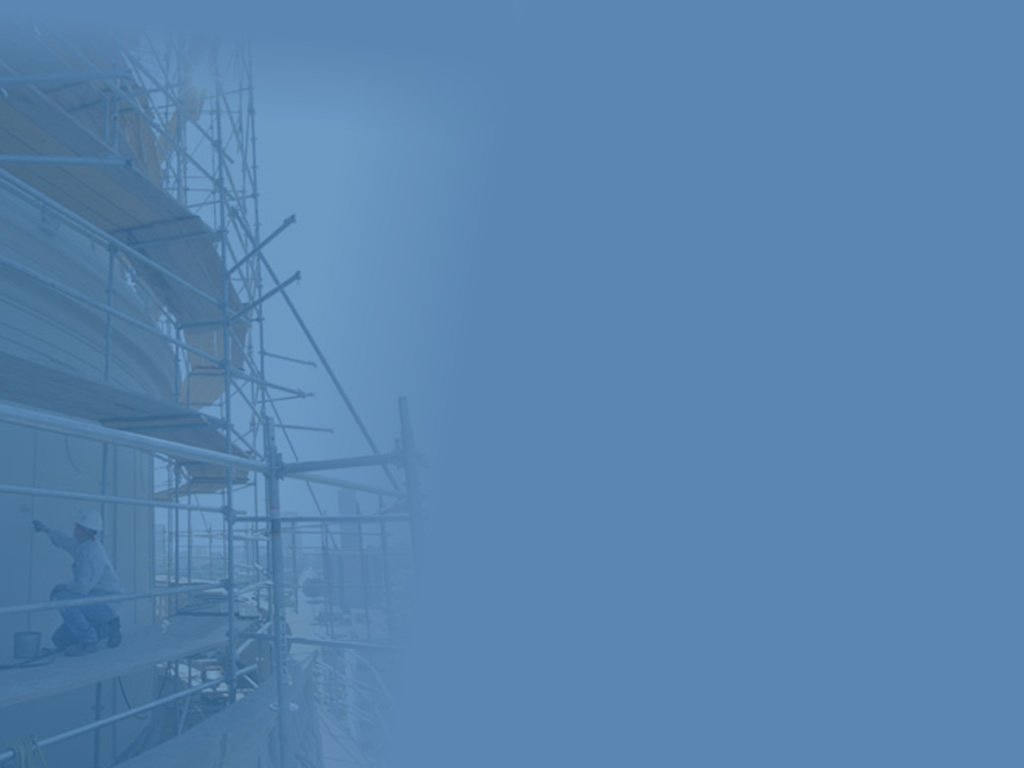 Memorial Day: More Than a Day Off!

It seems that over the years Memorial Day has become known as a long weekend off of work with friends and family. We tend to think about Memorial Day as a summer kick starter filled with barbecues and fun in the sun. But here at Roberts-McNutt we would like to take a moment to honor the brave men and women who have paid the ultimate sacrifice in service to our country.

Originally called “Decoration Day,” Memorial Day was created just after the American Civil War, as way in which to honor both Confederate and Union soldiers who died in service to our country. This day was established as a way to unify all Americans to remember those who gave their lives in The Armed Forces. In 1971 Memorial Day was declared a national holiday to remember and commemorate our fallen soldiers.

As Americans one of the greatest joys in life is when we can spend time celebrating our Freedom and Liberty. For us, life, liberty, and the pursuit of happiness is an ethos in which every American is entitled to unalienable rights. Because, to be an American citizen is to be free. Free from persecution and oppression. Free to speak, worship, act, and think without limitations being imposed. Freedom to be self-governing individuals with an equality of opportunity. These foundational principles are imprinted onto the very soul of each American citizen.

The brave men and women of our Armed Forces have hoisted The American People up upon their shoulders and carried us to safety and prosperity. By stepping fourth on our behalf in defense of this great land whenever and wherever they are called. Other worldly powers who would soon tear down the foundational pillars of our nation are continually met with the unwavering resistance of The American Soldier. On this Memorial Day we must always remember that there can be no greater gift to give than to lay down one’s life for another.

Although we can never pay back the sacrifices that have been made, nor ever be worthy of the gifts that have been given to us. We can live our lives in a way that honors those who have given their all so that we may be free.  The opportunities and freedoms that are allotted to The American People all stem from the highest sacrifice that our Heroes have made. So, let us remember that the holiday is about honoring those sacrifices and ensuring that the generations to come never forget The American Soldiers who paid the ultimate price for the cost of freedom, by giving their tomorrow for our today.

The memories and spirit of these valiant individuals will never be extinguished and shall live on in the hearts and minds of every American Citizen for an eternity. We will forever be indebted to the selfless acts of sacrifice and heroism. On this Memorial Day, Roberts-McNutt would like to honor and express our sincere gratitude to the individuals who paid the ultimate price so that we may be free.